What is environmental justice?

Environmental justice is the fair treatment and meaningful involvement of all people regardless of race, colour, national origin, or income, with respect to the development, implementation, and enforcement of environmental laws, regulations, and policies.

Get updates on our environmental justice work

Where did the environmental justice movement start?

Climate change, pollution and a host of other environmental risks disproportionately affect communities of colour and low-income communities. The environmental justice movement began to gain ground in the early 1980s in America. A decision by the state of North Carolina to host a toxic waste landfill in a predominantly African-American community in Warren County sparked a wave of protests. The protests gained national attention and shone a light on the disproportionate number of low-income and minority communities that were exposed to toxic waste, pollution and environmental risk. Following the Warren County protest, people in poor, minority communities across the USA collectively spoke out, calling for social justice and environmental protection.

Extensive research in the years since has further highlighted the environmental inequalities facing low-income and minority communities – not just in America, but across the world.

In what ways are certain communities disproportionately affected by environmental issues?

Research by NRDC shows that access to clean, drinkable water in the US is heavily correlated with race and other sociodemographic characteristics. According to a report from the NAACP and Clean Air Task Force, black people are 75% more likely to live in communities that are next to industrial facilities and directly affected by their polluting operations. In the UK, young families and poorer households are disproportionately represented in areas with high levels of air pollution.

Now, as we experience rising sea levels, changing weather patterns and an increase in climate-related disasters, it’s clear that minority communities are bearing the brunt of the impact of climate change too.

John Magrath from Oxfam explains in a report by Minority Rights that: “minorities tend to live in places that are worst hit by the impacts of climate change – their poverty exacerbates their vulnerability.”

A study by the United Nations Office for Disaster Risk Reduction found that the human cost of disasters falls overwhelmingly on low-income countries. People exposed to natural hazards in the poorest nations are seven times more likely to die than equivalent populations in the richest nations.

As people around the world call for action on climate change and the world’s most pressing environmental challenges, it is important that environmental justice is not forgotten. It is crucial in creating a world in which people and planet thrive together.

How can we work towards environmental justice?

To achieve environmental justice, environmental laws and policies need to be developed, implemented and enforced to protect everyone – regardless of race or income.

At ClientEarth, we use the power of the law to change the system – informing, implementing and enforcing the law, advising decision-makers on policy and training legal and judicial professionals.

We’re fighting to protect everyone’s right to breathe clean air and using the law to hold governments to account for failing to take action to mitigate and adapt to climate change. We’re also promoting the right to information and access to justice so the human rights of those most affected by environmental destruction are protected. 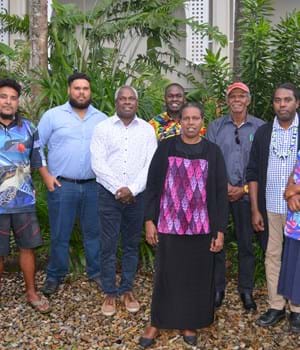 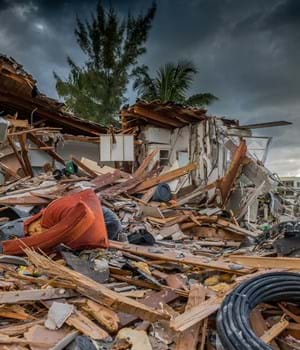 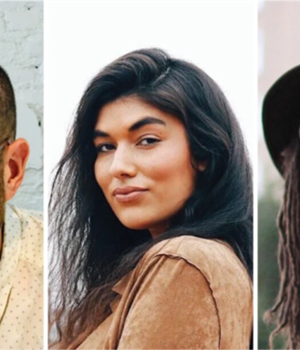