What is the link between fossil fuels and climate change?

What are fossil fuels?

Fossil fuels are formed from the decomposition of buried carbon-based organisms that died millions of years ago. They create carbon-rich deposits that are extracted and burned for energy. They are non-renewable and currently supply around 80% of the world’s energy. They are also used to make plastic, steel and a huge range of products. There are three types of fossil fuel – coal, oil and gas.

How big is the impact of fossil fuels on climate change and our planet?

Coal is a fossil fuel, and is the dirtiest of them all, responsible for over 0.3C of the 1C increase in global average temperatures. This makes it the single largest source of global temperature rise.

Oil releases a huge amount of carbon when burned - approximately a third of the world’s total carbon emissions. There have also been a number of oil spills in recent years that have a devastating impact on our ocean’s ecosystem.

Natural gas is often promoted as a cleaner energy source than coal and oil. However, natural gas is still a fossil fuel and accounts for a fifth of the world’s total carbon emissions.

Can we keep burning fossil fuels?

The IPCC warns that fossil fuel emissions must be halved within 11 years if global warming is to be limited to 1.5°C above pre-industrial levels.

In 2015, the world’s governments signed up to the Paris Agreement committing to reduce carbon emissions. However, a recent report by the UN Environment Programme shows that globally, we are on track to produce more than double the amount of coal, oil and gas by 2030 than we can burn if we are to limit global warming by 1.5C. So more needs to be done.

What’s the role of fossil fuel companies in the future of our planet?

Fossil fuel companies remain huge polluters, producing and selling fossil fuel products while scientists say we need a mass switch to renewable energy and efficiency. In 2019, BP spent millions on an advertising campaign about its low-carbon energy and cleaner natural gas. While its advertising focused on clean energy, in reality, more than 96% of BP’s annual expenditure is still on oil and gas. And it is definitely not just BP – it’s an industry-wide problem.

That’s why, in December of 2019, we lodged a complaint with the UK National Contact Point about BP’s adverts. We also launched a campaign calling for a ban on fossil fuel advertising unless it comes with a tobacco-style health warning. Because the public should know the whole truth about fossil fuels.

In February 2020, BP withdrew its advertisements and its CEO Bernard Looney said they would not be replaced under the company’s new policy promising an end to ‘corporate reputation advertising’. He also committed BP to redirecting its advertising resources towards advocating for progressive climate policies.

Sign up for more on our fossil fuels work 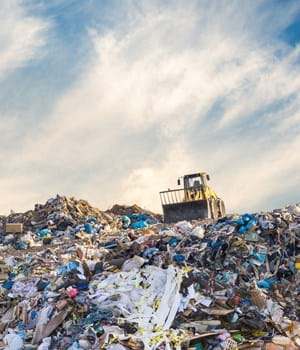 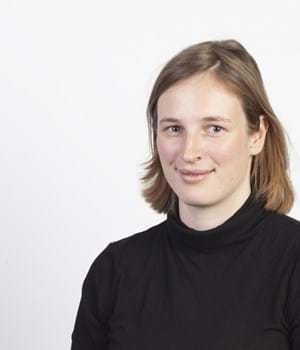 How can we stop coal pollution?