Greenwashing has been around since at least the mid-1980s, when Chevron launched its “People Do” campaign to convince the public of its environmental friendliness. Ever since, people have been standing up to such corporate greenwashing. Here are some examples of actions highlighting when the advertising and reality of big business doesn’t line up.

Amsterdam has banned ads for fossil fuel intensive products from its Metro. This includes the promotion of low-cost flights, SUVs, and petrol-powered rental cars. The ban enacted by Amsterdam city council is part of a wider effort by the city to reduce CO2 emissions in the city by 55% by 2030. The media company CS Digital Media will financially incentivise companies to advertise renewable energy and electric vehicles.

For our Greenwashing Files we worked with environmental investigators Desmog to research advertising by fossil fuel companies. We compared the adverts of ExxonMobil, Aramco, Chevron, Total, Equinor and others with the companies’ operations and products, overall climate impact and progress toward less climate-harmful business models. These have been cited widely in Forbes, Wired, The Guardian, CNN, a recent documentary by comedian and presenter Joe Lycett and were cited in the New York City complaint below.

The city of New York filed a lawsuit in the New York State Supreme Court against ExxonMobil, Shell, BP and the American Petroleum Institute alleging that the defendants violated the City’s Consumer Protection Law by misrepresenting their fossil fuels products to consumers thereby misleading New York City consumers about the impacts of fossil fuels.

ClientEarth submitted a world-first complaint to the OECD against BP's "Possibilities Everywhere" campaign advertising in 2019, which focused on the company’s clean energy investments, despite the company spending 96% of its annual expenditure on oil and gas. The company decided to withdraw its campaign within two months of our complaint. In a precedent setting decision for complaints against corporate greenwashing, the UK branch of the OECD Guidelines for Multinational Enterprises assessed ClientEarth’s world-first complaint as being material and substantiated, despite it not proceeding due to BP ending its ad campaign.

A number of leading climate groups have created a petition calling on the CEOs of Facebook, Twitter, LinkedIn, TikTok and Google to ban fossil fuel advertising from their platforms. While none of these platforms allow tobacco advertising, they continue to profit from fossil fuel advertising, which has been found to greenwash their image. The groups sharing this petition include Clean Creatives, Hip Hop Caucus and Greenpeace US.

It’s never been more urgent for the world to reduce our greenhouse gas emissions. Companies that are still pushing new fossil fuel exploration and projects cannot justify calling themselves sustainable and cannot claim to be changing in line with society’s aims under the Paris Agreement goals.

Yet ‘green’ advertising by companies risks misleading the public about their sustainability because their marketing rarely reflects the full picture of their business strategy and investments.

The world-first case against TotalEnergies launched on 3rd March, arguing that the fossil fuel giant is using misleading advertising which aims to convince consumers it can become carbon neutral by 2050, despite continuing to promote and sell more fossil fuels. ClientEarth will be intervening in support of the claimants in the case. 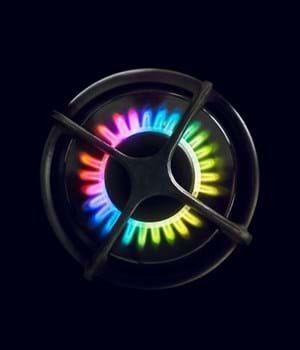 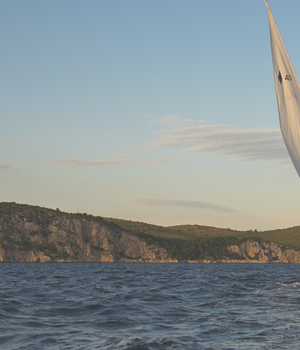 How to spot fossil fuel greenwashing 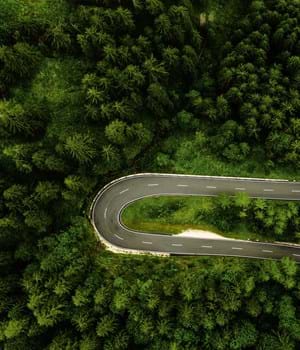 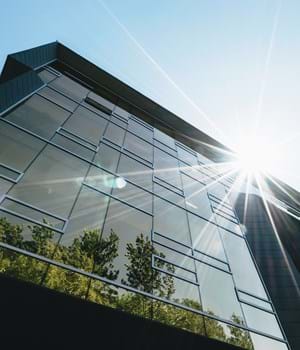