What is forest conversion?

The world’s tropical forests are being cleared for agriculture and mining. This is known as forest conversion and it’s the leading cause of deforestation today.

ClientEarth is working to minimise the negative impacts of forest conversion on people and the environment. We are doing this by showing how weak legal frameworks create risks and how legal tools can address them.

What is forest conversion?

Forest conversion is the clearing of natural forests (deforestation) to use the land for another purpose, often agricultural (growing crops like palm oil or creating pasture for cattle), but also for mines, infrastructure or urbanisation.

Forest conversion is the largest cause of global deforestation today. It is being done by businesses and individuals, for economic reasons, or simply for survival.

Forest conversion has complicated roots, but one emerging global trend is that big, commercial investments are increasing, and with them, rates of deforestation.

Where does forest conversion happen?

Across the world’s forests, conversion is most widespread in developing countries in tropical regions.

For the past 20 years, forest conversion in tropical regions has been extensive throughout south-east Asia and Latin America. This is driven by the trade of palm oil, pulp and paper, beef and soy.

The main cause of forest conversion is the growing demand for land for infrastructure and urbanisation, or to produce agricultural commodities and mineral resources.

There is significant evidence that agriculture is the main cause of deforestation in the tropics.

Although these agricultural commodities are produced on deforested land in tropical countries, most are not consumed domestically, but are exported for consumption by developed countries.

What issues may result from forest conversion?

What are the risks that timber coming from forest conversion is illegal?

While this definition may seem straightforward, determining (il)legality is not as easy as it sounds. Existing forestry, mining, agriculture, land and environmental laws (among others) are often cobbled together to form the rules for deforestation.

This means regulating forest conversion is complicated by overlaps or contradictions between laws in some countries, or by an absence of relevant laws in others.

Adding to the regulatory challenge are the many different groups (communities, private investors, government ministries) concerned with forest conversion.

The complexity of the laws governing forest conversion has led to an increased risk of operating outside the law, or illegality (whether deliberate or not). It is thought that just under half (49%) of tropical deforestation from 2000 to 2012 was due to the illegal conversion of forests.

What does ClientEarth do on forest conversion?

We support key stakeholders at national, regional and international levels, by:

Sign up to hear more about our forests work 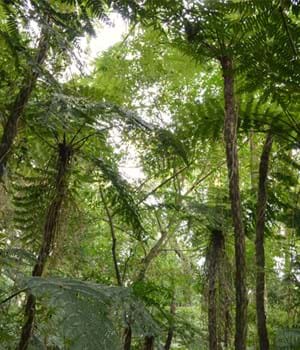 What is community forestry? 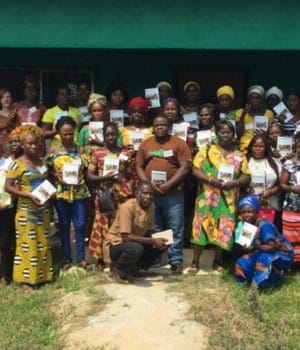 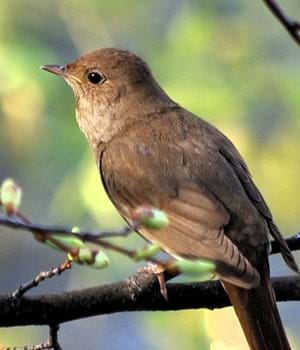 Nightingales, wolves and Bialowieza Forest – all in a day’s work for our wildlife lawyer 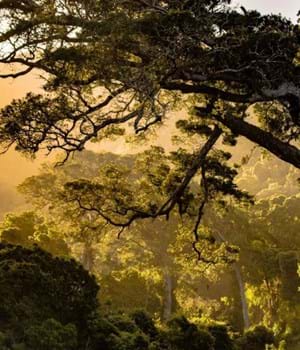