Soil is at the bottom of the food chain, yet it is the cornerstone of life on earth. It is critical for terrestrial life: acting as a water filter, nutrient giver, and habitat for billions of organisms that make up a diverse ecosystem.

When it’s healthy, it supplies humans with antibiotics that fight diseases, provides nutrients that feed our crops, and its self-sustaining cycle can regenerate for decades. Healthy soil helps to mitigate climate change by acting as a carbon sink – meaning it stores vast quantities of carbon dioxide and other greenhouse gasses (GHGs) that would otherwise be released. In fact, soil is the second largest carbon sink after the ocean, capturing more CO2 than forests and holding three times more carbon than the Earth’s atmosphere.

Climate change has had a significant impact on soil health globally. Increasingly extreme weather has led to more droughts as well as more flooding. Rising sea levels can carry contaminants, like salt, into soil, as well as cause erosion. While the battle against a shifting climate presents challenge enough on its own, modern agriculture is degrading the planet’s soil at an accelerated rate. Due to practices like intensive ploughing and excessive use of fertilisers, pesticides and other chemicals, nearly half the world’s topsoil - soil with the highest concentration of organic matter and microorganisms that is essential to crop growing - has disappeared in the last 150 years.

Why is soil so important?

While climate change has affected soil quality around the globe in recent years, soil, conversely, can affect climate change too. The Earth’s soil absorbs roughly a quarter of all human emissions each year, with a large portion of this stored in peatland or permafrost. Unfortunately, these Arctic habitats are on the frontlines of global warming and the additional CO2 released could accelerate the climate crisis.

Normally, rain soaks into soil, but where the structure is breaking down, it runs off fields instead, taking with it fertilisers and chemicals that are carried into waterways, damaging populations of aquatic plants and wildlife.

While the dangers present another layer in the fight for a greener future, soil offers one of the best win-win solutions for carbon capture, enhancing natural processes in relatively cost-effective ways. Most other carbon capture methods are extremely expensive but soil firms in the US and Australia have estimated low costs. There are also firms making it possible for farmers to get paid for using their soil to store carbon.

Replenishing and protecting the world’s soil carbon stores could help to offset up to 5.5bn tonnes of GHGs every year, in the US alone. It’s a forgotten solution that has largely been ignored for a long time but it will be key to our efforts to halt the climate crisis.

What is ClientEarth doing to protect soil?

Soil guarantees life on Earth but there is no EU law to protect it.

The EU’s new Farm to Fork Strategy aims to make food systems fair, healthy and environmentally positive. It includes non-binding targets to reduce the use of fertilisers and pesticides by 2030, but there is nothing concrete yet to show how this will be implemented at national level and how progress will be monitored.

At ClientEarth, we have been advocating for these targets to become legally binding by integrating them into the Common Agricultural Policy. The various issues that arise from soil pollution should all be considered under one umbrella if we are to achieve meaningful results. We believe the Farm to Fork Strategy, Biodiversity Strategy and Zero Pollution Action Plan should be integrated so that all these issues become part of the same discussion and Member States can develop realistic, concrete actions to achieve the targets that will keep our soil healthy for generations to come. 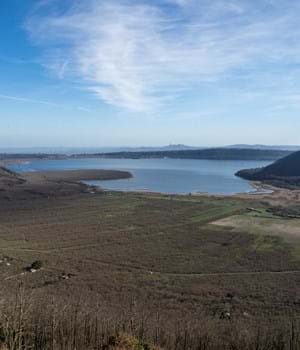 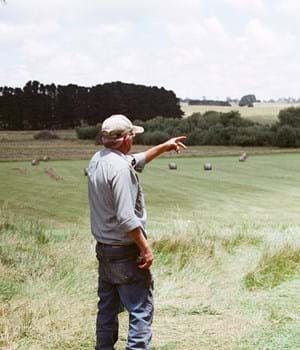 Pesticides in agriculture – what we don’t know won’t hurt us? 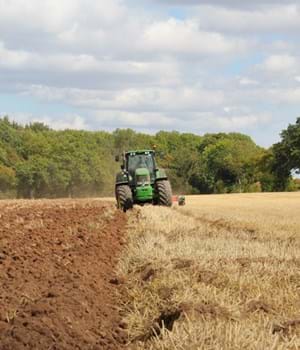 High stakes: Why the future of the EU’s food policy must be green