Why the UK Environment Bill matters

Why do we need a UK Environment Bill?

The UK has now left the EU. As a result, rules on nature protection, water quality, clean air and other environmental protections that originally came from Brussels are at risk. And we have lost the important EU bodies that monitored and enforced these laws.

The Environment Bill is supposed to be the UK’s new framework of environmental protection. It is currently going through Parliament and expected to be fully enacted by the end of 2021. The Prime Minister has been clear in his ambition for the Environment Bill to be the ‘lodestar’ of this Government. But from what we see so far, it falls short: as it currently stands, the Bill is not ambitious enough to protect our environment and people’s health.

The Government really needs to prioritise the Environment Bill, if it is to keep its promises of the UK enjoying world-leading environmental protection.

What does the Environment Bill cover?

The Environment Bill is a golden opportunity for the UK to enshrine better environmental protection into law. Once enacted, it will provide the Government with powers to set new binding targets including for air quality, water, biodiversity, and waste reduction. These should be ambitious, meaningful and informed by experts – as people and nature so desperately need.

The Bill will also establish a new environmental watchdog – the Office for Environmental Protection (OEP) – to hold the Government and other public bodies to account and ensure that environmental laws are complied with.

ClientEarth has been following the Bill closely, and we’ve been advocating for essential improvements to be made as it goes through Parliament. One of our big focuses is air pollution. So we’ve been pushing for provisions to require government action on air pollution, which contributes to an estimated 40,000 early deaths a year and reduces the quality of life of many millions more people on a day to day basis.

Existing legal limits for one of the most harmful pollutants – fine particulate matter (PM2.5) – are two times weaker than guideline levels established by the World Health Organization (WHO).

These weak targets on PM2.5 have been pointed out as hugely problematic by a coroner in London. After finding that air pollution contributed to the death of nine-year-old Ella Adoo-Kissi-Debrah, the coroner said that aligning the UK’s legal limits with the WHO guidelines would prevent more people dying.

On top of advocating for stricter legal limits to meet WHO guideline levels for PM2.5 by 2030, ClientEarth and other health, transport and environment organisations are calling for:

Cleaning up our toxic air will protect the health of our citizens but also makes sense for the financial health of the country, too. The Royal College of Physicians has estimated that the social cost of air pollution to individuals and the health service is over £20bn annually in the UK. Similarly, the Confederation of British Industry estimates that a £1.6bn annual economic benefit to the UK could be realised by meeting WHO guidelines.

Are governance issues addressed in the Bill?

The OEP has the potential to ensure environmental law is properly enforced and that environmental standards are not just maintained, but enhanced. But this depends on the watchdog’s ability to act independently and on the availability of an authoritative enforcement process.

The current drafting of the Bill does not guarantee either of these.

In particular, one provision in the Bill undermines the watchdog’s independence by allowing for increased government influence.

The OEP’s enforcement role is also eroded by restrictions on what happens after a finding of unlawfulness.

The current proposals mean that unlawful decisions and planning permissions – which could cause significant environmental harm – might be allowed to stand. These restrictions risk taking away the threat of meaningful enforcement.

They also undermine the OEP’s core objectives of environmental protection and improvement. In some cases, they could render the court’s decisions essentially useless.

By hobbling the mandate of the watchdog, the UK’s enforcement regime will be less robust than it was before we left the EU.

Can the UK reach the target of zero deforestation?

Along with a coalition of organisations, we’re trying to strengthen parts of the Bill to ensure that the UK does not contribute to deforestation at home or abroad.

The UK has a huge deforestation footprint, so urgent action is needed to align our global production with what nature can provide on a sustainable basis.

For example, the current proposal only restricts forest commodities, like coffee, cocoa and timber, that are classified as “illegal” under producer country laws. But in fact, half of global tropical deforestation is considered “legal” under local laws. This creates a big loophole.

It also doesn’t include important protections for human rights, despite the fact that the conversion of forests to agriculture production often goes hand in hand with human rights impacts.

The Environment Bill was first published in October 2019 and should have been finalised by the time the UK left the EU but has faced constant setbacks as the Government has failed to prioritise its passage through Parliament.  Earlier this year, the Government announced that the Bill should reach Royal Assent by this Autumn.

The Bill is currently going through the House of Lords, which is a chance for Peers to scrutinise it so that it may truly live up to the expectations built up by the UK Government.

We will be working with peers and our partner organisations, including the Healthy Air Campaign, Greener UK and Wildlife and Countryside Link coalitions, to try to ensure this Bill delivers “the most ambitious environmental programme of any country on earth” as the Government promised.

In the meantime, you can write to your MP to help put pressure on Ministers. 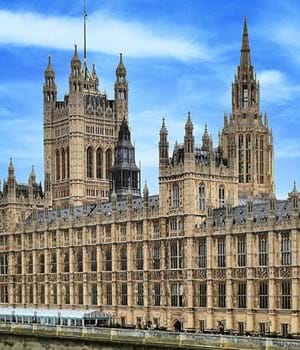 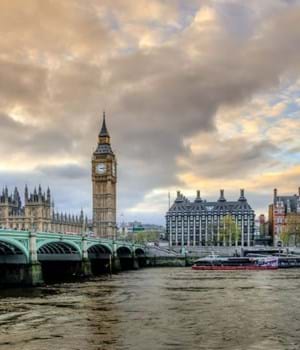 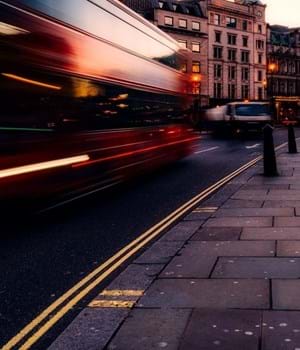 Air pollution beyond lockdown: could the UK breathe cleaner air? 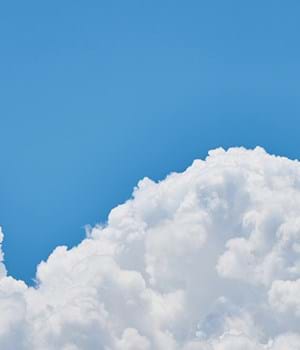 The Environment Bill: another missed opportunity for clean air